It has been clear that the Raptors have efficient scoring at the point and power forward positions, but are certainly lacking a consistent wing scorer. While DeMar DeRozan was doing a much better job at getting to the line later in the year, his overall offensive numbers are not were they need to be. James Johnson continues to rank highly on most defensive metrics. He could make a strong case if he accepts a role of a big rebounding wing who guards the opponents’ best wing (or perhaps PF on occasion). He has his moments of Jordanitis (symptom: thinking your Michael Jordan; thankfully its curable) on offence too often, but I suspect Dwane Casey will have this solved by next season. But (a) picture(s) tells a thousand words. 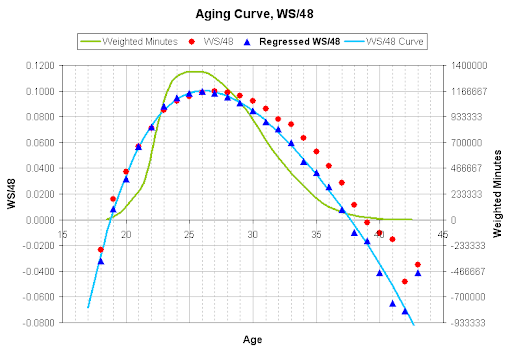 The only interesting metric relating to Sasha Vujacic is his fiancé’s leg length (35″ inseam).

It also appears the Raptors could get slightly better productivity at a better price with the likes of a Courtney Lee or Landry Fields.